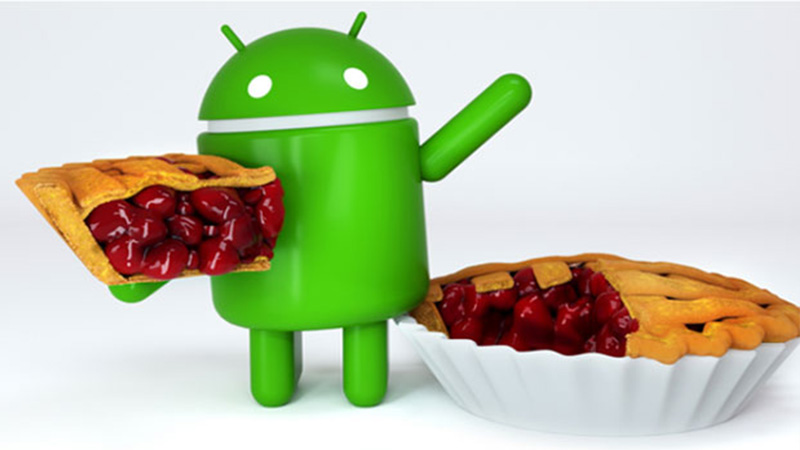 Called “Android Pie,” the OS is designed to learn from its users’ behavior, and apply those lessons to simplify and customize their phone experiences.

“From predicting your next task so you can jump right into the action you want to take, to prioritizing battery power for the apps you use most, to helping you disconnect from your phone at the end of the day, Android 9 adapts to your life and the ways you like to use your phone,”

Adaptive Brightness learns what brightness levels a user likes in certain conditions and automatically adjusts the display to those settings when those conditions arise.

“Battery life has always been a major pain point for the smartphone user, so this implementation of AI will be welcome relief,” 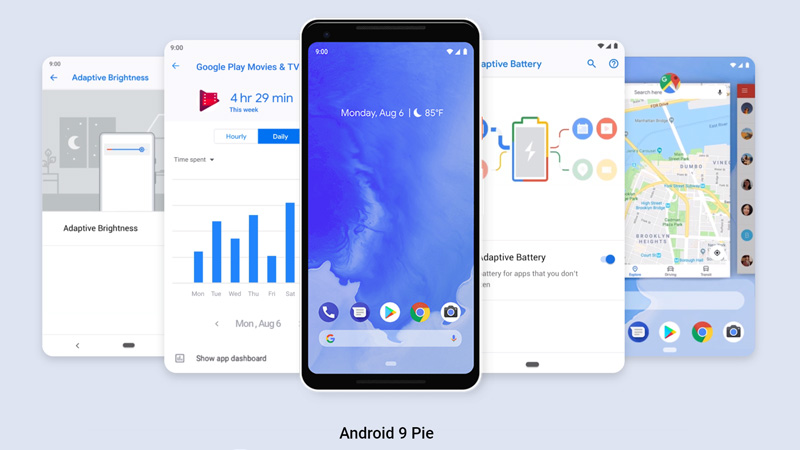 Another new addition to Android is App Actions. It makes connections between when and how you use apps and makes suggestions based on those connections. For example, it’s 5:15 p.m. on a Monday. App Action may ask if you want to open the e-book you’ve been reading on your commute to and from work for the past week.

Google also announced a feature for Android Pie called “Slices,” which won’t appear in the OS until later this fall.

Slices shows relevant information from apps depending on a user’s screen activity. So if a user started typing Lyft into Google Search, Slice would display a slice of the Lyft app with information such as prices to a destination and the ETA for a driver.

“Slices is great because it brings us a step closer to the post-app world,”

“Instead of searching through a dozen of apps and individually opening them,” he continued, “the UI allows me to use them with fewer steps.”

Security has been beefed up in Android 9. It has an improved security model for biometrics. It uses a secure, dedicated chip to enable hardware security capabilities that protect sensitive data, such as credit card information.

Android 9 chooses the TLS protocol by default, as well as DNS over TLS, to help protect all Web communications and keep them private.

Android’s photographic capabilities are expanded in Pie. It supports multiple cameras, which enables developers to access streams from a number of physical cameras simultaneously.

“Multi-camera support is a potentially cool feature because it impacts the trajectory of immersive augmented reality, mixed reality and virtual reality experiences,”

Android Pie also supports a new image format, HEIF. The format provides better compression than the widely used JPEG format without a loss in quality. Apple has been using the format for awhile.

With concerns rising about how much time people spend with their phones, Google decided to add some time management features to Android Pie.

“While much of the time we spend on our phones is useful, many of us wish we could disconnect more easily and free up time for other things,” observed Google’s Samat.

The new “digital well-being” features that will be added to Android Pie this fall include the following:

While the new digital health features may be embraced by some users, they could be annoying to others.